EntertainmentNews
By Royston Munt On Jul 16, 2019 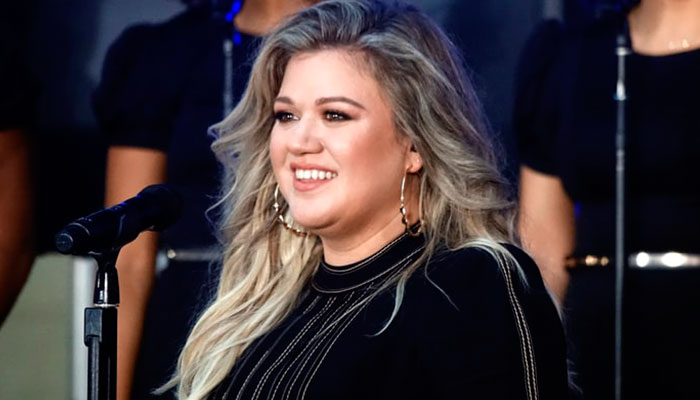 Kelly even gave Taylor an idea via Twitter this weekend to regain control of her music.

Braun, who is responsible for Justin Bieber and Kanye West, among other things,

bought a record label at the beginning of this month and became the owner of almost all of Taylor’s music.

The singer accuses the manager of harassing her for years.

Kelly suggested: “You should re-record all your songs that you have now lost the original,

and then put on new covers and a little extra so that fans no longer buy the old versions.”

The Voice coach added, “I would buy all your new editions if only to make a point.”

Kelly’s advice was well-intended but not feasible.

Almost all record companies would contractually forbid artists to re-release their music under their management or elsewhere.