EntertainmentNews
By Royston Munt On Jul 17, 2019 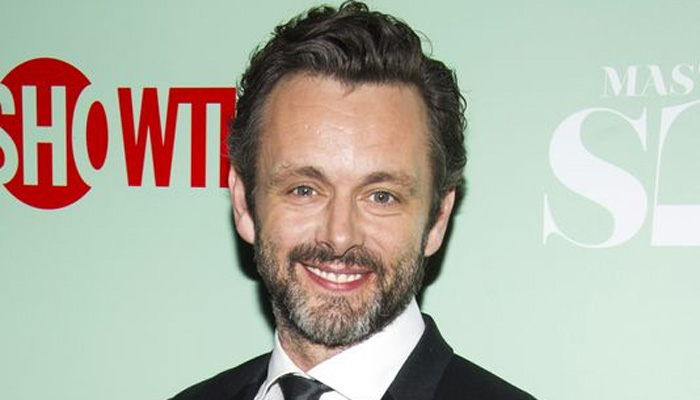 “Very happy to let everyone know that my partner Anna and I expect a little angel,” he writes.

A day earlier several American media reported that the actor,

known from the movie The Queen and the Netflix series Masters of Sex,

has a relationship with 25-year-old Swedish actress Anna Lundberg.

Michael has previously had a relationship with Kate Beckinsale (45).

The two played together in the Underworld films, in which Kate played the lead.

How to Find Free Camping Sites in Canada?