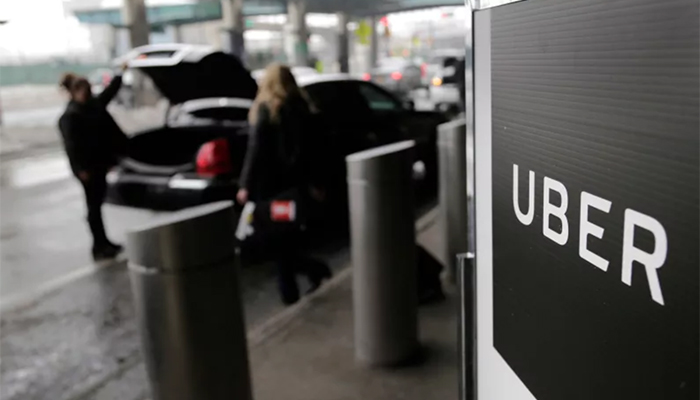 Taxi company and meal delivery company Uber seems close to the moment when the American company is finally really profitable.

In a new forecast, Uber anticipates that this could happen in the current third quarter for the first time since the IPO in 2019. That is earlier than previously thought.

Uber has issued a new range for the expected result, adjusted for, among other things, interest and taxes. The company expects to reach between $25 million loss and $25 million profit. So converted, more than 21 million euros in profit could be made. Expectations are even higher for the fourth quarter. For this, Uber is counting on a break-even result of up to 100 million dollars in profit.

If it succeeds for Uber to become profitable already, that would be a boost. Until now, the company had lost so much money on investments in the future that more was spent than came in through normal business operations. Uber also chose to expand to services other than the original taxi app. For example, through Uber Eats, the company is now also an essential player in meal delivery. This strategic choice probably caused profitability to take a little longer.

In the second quarter of this year, Uber had to incur high costs to get drivers back who left the company earlier. This resulted in a quarterly operating loss of more than half a billion dollars for the company. In addition, many drivers stopped driving for Uber earlier because the demand for rides had fallen sharply as a result of the corona pandemic.

In the past quarter, the company pulled the wallet hard to entice them to return. Below the line, there was a positive result in the books, but that had to do with bookkeeping revaluations. Analysts prefer to look at the underlying figures to determine the profitability of a company.