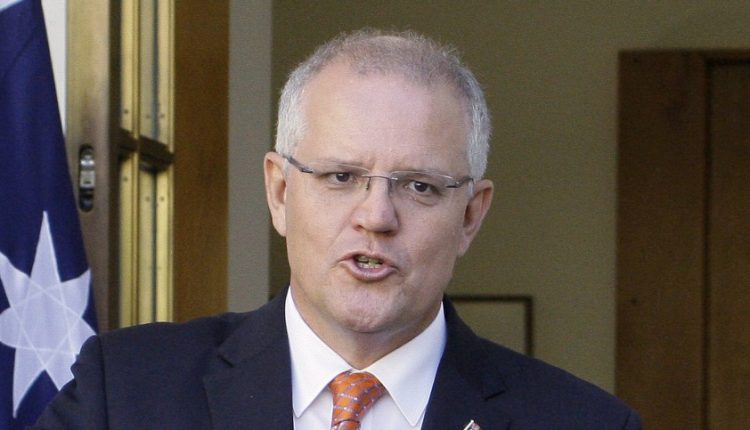 The construction sector in the Australian city of Melbourne will be at a standstill for the next two weeks.

The regional authorities have decided to do so because of violent corona protests by construction workers, involving extremist groups, and poor compliance with the corona measures within the sector.

In the construction industry, a vaccination obligation will apply from September 24 due to limited compliance with corona measures. On Tuesday, the state of Victoria, which includes Melbourne, registered 603 new infections, a peak in the current outbreak. About two in three infections are linked to construction. As soon as work resumes, all workplaces must comply with the corona measures. In addition, the staff must be able to prove that they have had at least one corona jab.

Five hundred people held a demonstration against the vaccination requirement at the office of a construction union on Monday. Protesters threw bottles and other objects at union leaders and broke down the office door. Riot police dispersed the crowd. Regional Industry Minister Tim Pallas says he has seen “appalling behaviour”. “Now, we act resolutely and without hesitation.”

In addition to construction workers, the group of demonstrators also included neo-Nazis and right-wing extremists, the union reports. He condemned the violence, pointing out that “clearly a minority of those who took part in the protest were genuine trade unionists”.

Angry crowds gathered again on Tuesday, setting off fireworks in the streets of Melbourne. They also threw cans and kicked police cars. Australian media report that police used rubber bullets to push back the crowd.