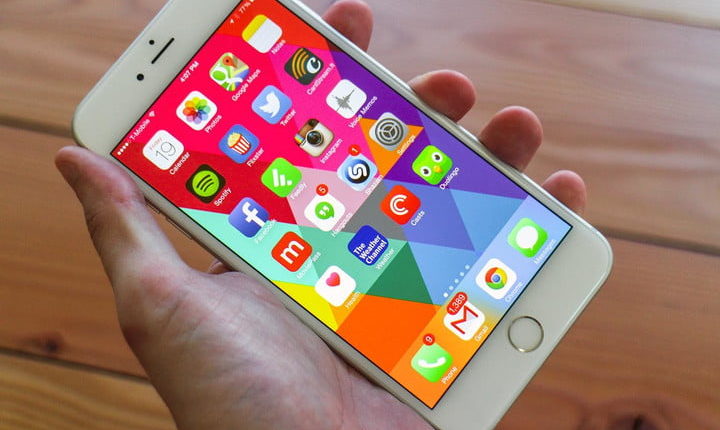 South Korea will become the first country to end the dominant position of Apple and Google in payments on their mobile platforms.

A company like Epic Games would be allowed to charge customers directly in a game like Fortnite after introducing a new law, bypassing Apple and Google.

The law was scheduled for Monday, but its approval has since been postponed. The law is termed the “anti-Google law” in South Korea because it appears to have been passed in response to a decision by Google. In October, Google wanted to introduce a 30 percent commission on purchases in its app store in South Korea. However, there was a long-term exemption for this.

Apple and Google jointly control most of the world’s smartphones with their operating systems. The companies typically charge app developers a 30 percent commission on sales in their app stores and prohibit alternative payment methods.

According to experts, Seoul’s measures could set a precedent in countries such as India and the United States. “Lawmakers in North America and Europe are also investigating app store billing rules, and the prevailing political mood has turned hostile to the vast amount of power held by the big tech companies,” said Guillermo Escofet, an analyst at the Omdia analyst firm.

Apple and Google are against the new legislation. Google previously called the legislative process in South Korea “rushed.” Apple has said the law would undermine parental controls, privacy and trust.