TechnologyNews
By Chey Phillips On Feb 24, 2020 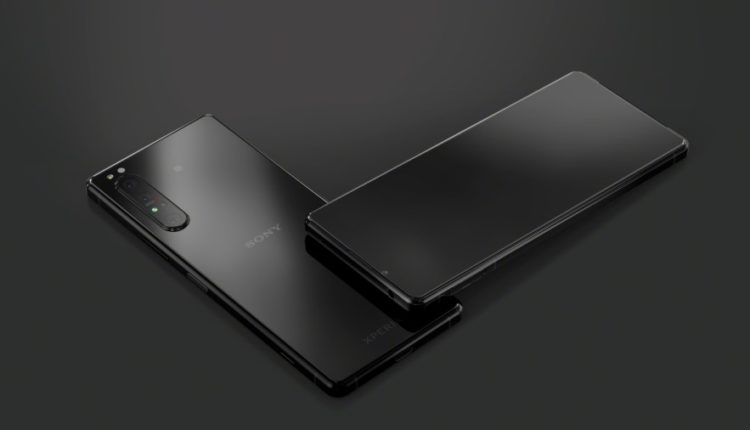 Sony unveiled its newest top smartphone on Monday morning, the Xperia 1 II or Mark II. The most striking features are the 5G connectivity and the triple camera system with ZEISS lenses.

With the disappearance of the Mobile World Congress in Barcelona – the event was cancelled for fear of the coronavirus – Sony decided to unveil the Xperia 1 II via a live stream on YouTube at the time of the planned press conference on MWC.

At the same time, the Japanese introduced the Xperia 10 II, a midrange device of 349 dollars, after the company already unveiled the Xperia L4 on Thursday: an entry-level model of 197 dollars. Striking with the latter smartphone are the three cameras on the back and the 6.2-inch screen with a 21: 9 ratio. Features that are still rare in this price range.

The biggest eye-catcher at Sony is nevertheless the Xperia 1 II, a device that puts a lot of effort into photography. Illustrative of this is the possibility to take 20 fps burst shots with 60 times per second AF / AE tracking. This means that the smartphone can track (even fast-moving) objects for optimum focus.

According to the manufacturer, the Xperia 1 II contains a lot of technology from Sony’s Alpha cameras. Like the α9 II camera, the phone has real-time Eye-AF. This makes it possible to focus very precisely on the eyes of people and animals.

Sony claims that the Xperia 1 II can trace the eyes at all times, even if the object is moving or if one eye is covered. The camera system with three lenses offers focal lengths of 16, 24 and 70 millimetres, for a variety of creative options.

Sony’s cameras and smartphones grow closer together with the new Photography Pro App. This photo application offers a similar user interface that Alpha photographers are already familiar with, with access to manual settings for ISO, shutter speed and RAW output.

In addition, there is the Imaging Edge for Mobile App to easily connect the new Xperia 1 II with Sony’s Alpha cameras. Users can use the smartphone as a monitor to remotely control the composition, focus, ISO and other settings.

German Chancellor Merkel Stays Until the End of Her Term