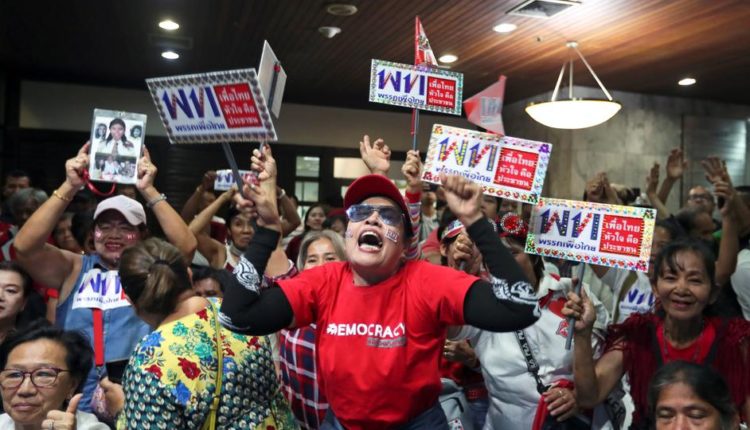 A court in Thailand dissolved a large pro-democracy party in Thailand on Friday. The Future Forward Party (FFP), surprisingly third in the last election last year, would have received about 6 million dollars from its founder, billionaire Thanathorn Juangroongruangkit.

In Thailand, a political party may not receive more than approximately 370,000 dollars from an individual.

The judges also decided that sixteen prominent members of the FFP, including Thanathorn himself, should not have been active in politics for at least ten years.

According to observers, the ruling tries to smother the political aspirations of Thanathorn, which is especially popular with millennials (born between 1981 and 2000).

The Thai court denies that and said that “party staffers should have known that such an amount would give Thanathorn influence”.

In Thailand, the army seized power in 2014 by committing a coup. Thanathorn is a prominent critic of the current government. His party argues for a transparent democracy, is against conscription and is opposed to the actual military regime.