German Chancellor Merkel Stays Until the End of Her Term 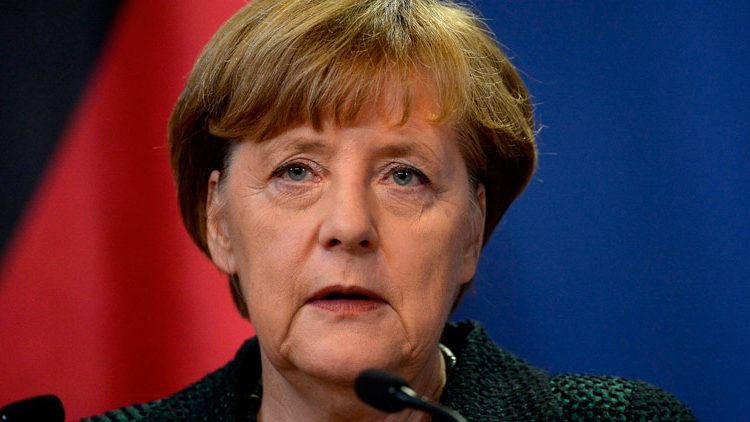 German Chancellor Angela Merkel will remain in her post until the end of her term of office in the fall of next year.

The party chairman of Merkel’s Christian Democratic CDU, Annegret Kramp-Karrenbauer, has told the Der Spiegel magazine that the top of the CDU does not call for an earlier departure from Merkel.

The party must choose another president in April, because Kramp-Karrenbauer, resigns its presidency. She is therefore no longer a candidate to succeed Merkel as head of government.

Kramp-Karrenbauer announced her resignation during a deep crisis in her party. This came about because the CDU in Thuringia had helped a new prime minister in power with the right-wing populist Alternative für Deutschland (AfD).

More Than Twenty Patients With Coronavirus Died in Italy