SurinameInternationalNews
By Chey Phillips On May 26, 2018 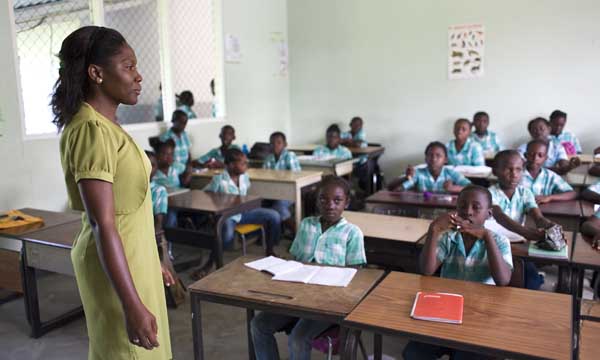 In Suriname, some schools close today after a threat on social media about attacks. In the Facebook, post-release is being demanded of two Dutch terror suspects who have been detained in the South American country since July last year.

The two are seen by the judiciary as recruiters for IS and would have planned to carry out attacks. The Surinamese government met in an emergency session last night under the leadership of President Bouterse.

In a statement, the Surinamese government says that the situation is under control and that safety at the educational institutions is guaranteed. Nevertheless, it has been decided to keep some schools closed.

According to the CNN News, the government is calling on the population to pass on any information to the intelligence services and not to panic.

“In the Facebook post it is threatened that fifty people will be killed at the Anton de Kom University in Paramaribo, the Santo Boma prison and a large lycée,” says correspondent Harmen Boerboom.

The security on those settings has now been tightened.