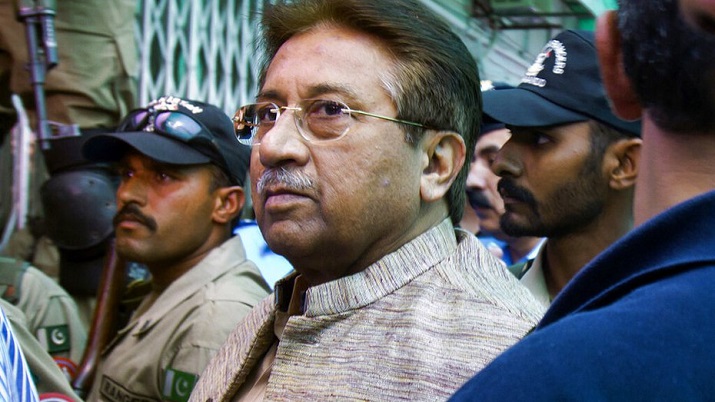 The death sentence passed on Pakistani former President Pervez Musharraf is unconstitutional. The Pakistani Supreme Court ruled that. It is not yet clear whether the conviction is thereby also destroyed, although Musharraf’s lawyer says so.

Former President Musharraf was sentenced to death on 17 December by a special anti-terrorism court.

Among other things, Musharraf was found guilty of treason because he suspended the constitution in 2007 and declared a state of emergency.

However, according to the Pakistani Supreme Court, that special anti-terrorism court was unconstitutional.

Both the filing of the complaint, the composition of the court and the structure of the prosecuting team would not have taken place according to the constitution, according to attorney Ishtiaq A Khan, who represented the Pakistani state before the Supreme Court.

It is not immediately clear whether the Supreme Court ruling also means that the death sentence will be annulled. Musharraf’s lawyer Azhar Siddique believes so. “The Court has cancelled the ruling on Musharraf,” he told Reuters, the British news agency.

Musharraf himself was never present at the trial against him. He left Pakistan for medical care in 2016 and currently lives in Dubai, in the United Arab Emirates.