EntertainmentNews
By Royston Munt On Sep 5, 2019 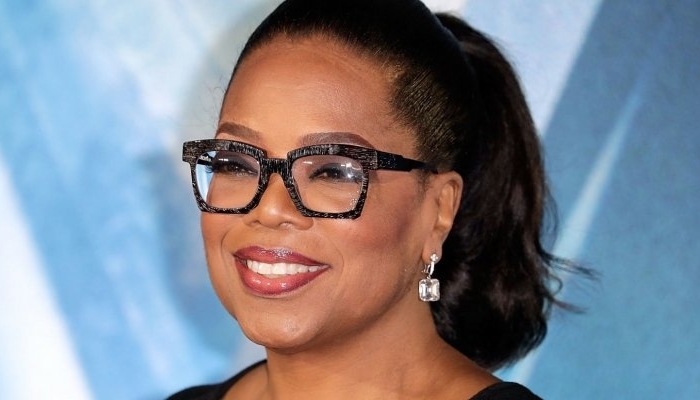 Oprah’s Tour is about Health in 2020. Oprah Winfrey will visit several American cities in 2020 with her first national tour in 5 years.

Her tour is called Oprah’s 2020 Vision: Your Life in Focus and focuses on health and well-being.

The shows are sponsored by the Weight Watchers, to whom the presenter has been associated for years.

The former talk show queen kicks off on January 4 in Fort Lauderdale,

and hopes to motivate attendees to turn 2020 into their transformation year, she said in a statement.

“What I know for sure is that together we can lead a stronger,

healthier and richer if we focus on issues that energise, bring together and strengthen us.

a philanthropic branch of the Weight Watchers.

Oprah also takes several friends on her tour, the names of which will be announced at a later date.

Winfrey closes its travelling show in Denver on March 7.

Before that, she stops in Los Angeles, San Francisco, New York and Atlanta.