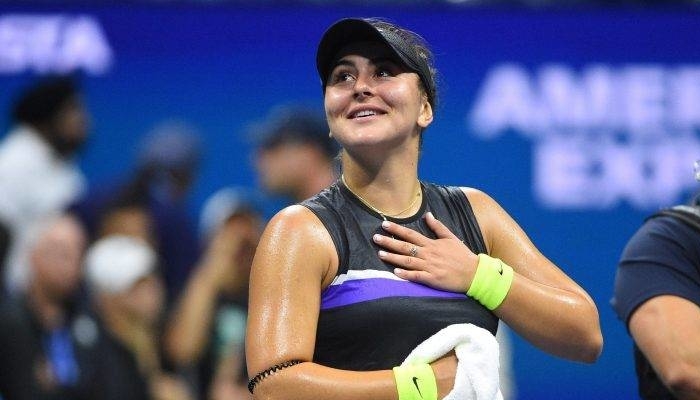 The teenager defeated the American, who could have reached 24 grand slam titles, 6-3 7-5.

Andreescu, the number 15 in the world, had never got further than the second round at a grand slam tournament.

Last year she dropped in the first round of the qualifications at the US Open.

Breakthrough
She made her breakthrough this year and also won the major hard court tournaments of Indian Wells and Toronto.

For Williams, it is the fourth final in a grand slam in a row that she loses.

She also lost the final of the US Open last year and during the last two editions of Wimbledon she also had to acknowledge her superior in the final battle.

Her last title on major dates from early 2017, when she won the Australian Open.