EntertainmentNews
By Royston Munt On Sep 17, 2019 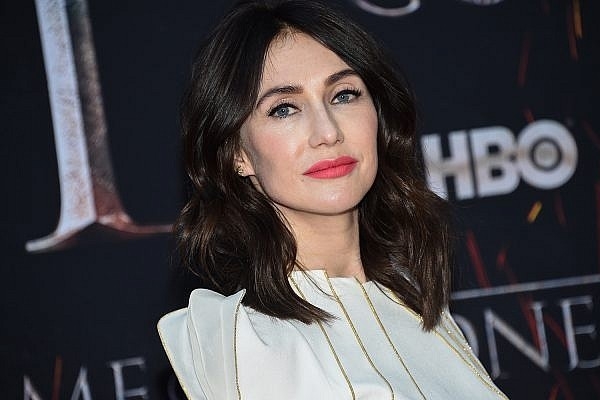 Van Houten saw the award go to the American Cherry Jones for her role as Holly Osborne in the series The Handmaid’s Tale.

Jones was also nominated for this guest role in 2018 but did not win the prize.

This year it was hit. In addition to Van Houten (Game Of Thrones), Jones in this category beat Laverne Cox (Orange Is the New Black),

Cicely Tyson from (How To Get Away With Murder), Jessica Lange (American Horror Story: Apocalypse),

and Phylicia Rashad (This Is Us).

In 2009 the actress won her first Emmy as the best-supporting actress in the series 24.

She also won several Tony Awards during her career.