EntertainmentNews
By Royston Munt On Sep 13, 2019 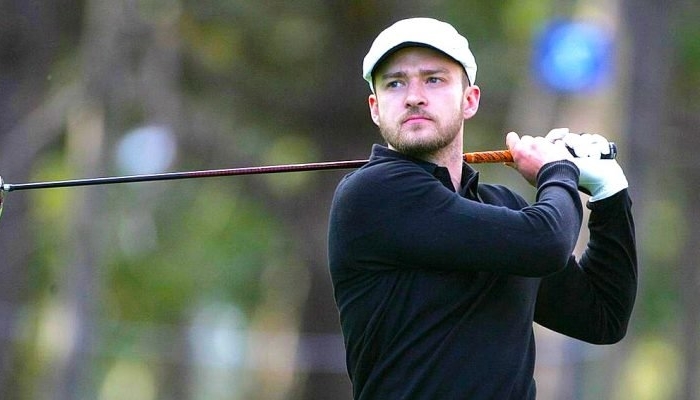 They are among the founders of the ONE Bahamas Fund.

The fund is intended for their help, recovery and reconstruction of the island group, Woods said on Twitter.

Timberlake, Woods and their business partners have invested 6 million dollars in the fund.

“Help us turn the first 6 million into 12 million and join our efforts to restore and rebuild the Bahamas,” says the American golfer.

The United Nations says that at least 76,000 people have become homeless due to the hurricane.

but Prime Minister Hubert Minnis has already announced several times that the number is still going to rise considerably.

The authorities announced on Thursday that 1300 people are still missing.