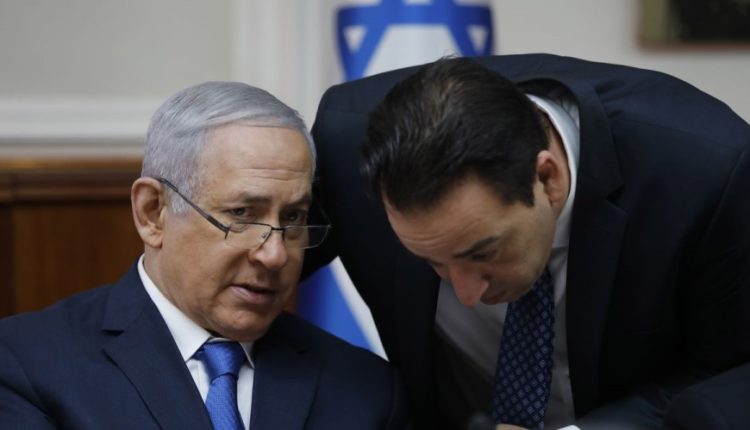 He is therefore returning the mandate to form a government to President Reuven Rivlin, a Netanyahu spokesman said.

The country’s longest-serving leader has failed to break the political deadlock of more than two years. Political contradictions and distrust in the prime minister are great. There is also no guarantee that opposition parties will be able to bridge their political differences to form a new government.

President Rivlin will now hand over the task of forming a new coalition to another member of parliament, who will be given 28 days to do so. This is expected to be Yair Lapid, 57, whose centrist party Yesh Atid came second behind Netanyahu’s Likud in the March 23 elections.

If it is not possible to form a new government, new elections must be called. In that case, residents of Israel must go to the polls for the fifth time in more than two years.

On Wednesday, A Decision Will be Taken on Trump’s Facebook Profile