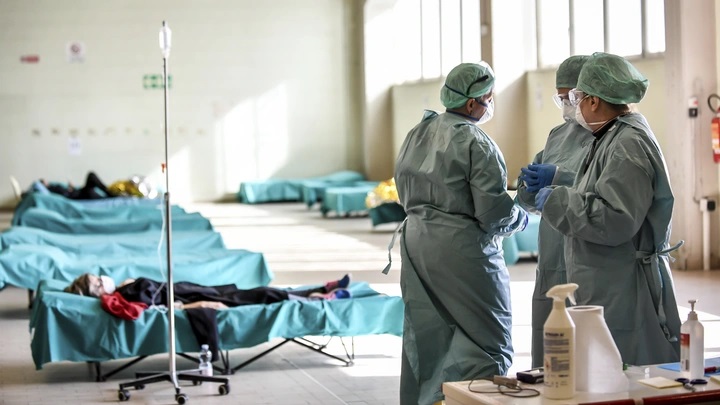 India is also reporting 3,980 new deaths, bringing the total death toll from the pandemic to 230,168.

Experts suspect that both the number of infections and the death toll is actually five to ten times greater than what the official figures show. This is because not everyone with symptoms of the disease is tested. In addition, suspected deaths from Covid-19 are not included in the count.

India has been in a major health crisis since the number of positive tests soared since the beginning of April. The care cannot cope with a large number of corona patients. In addition to insufficient resources to treat the sick, there are also problems with the supply and delivery of corona vaccines, which are reducing the number of vaccinations in the country.

About 1.5 million people are now vaccinated every day. During the peak in the number of daily vaccinations a month ago, this was much higher.