Meghan Markle Complains About Life as a Royal in Leaked Emails: I Have Control Over Only One Thing 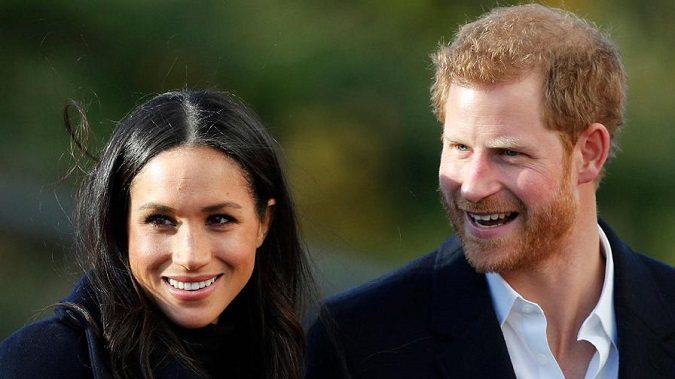 There was one thing Meghan Markle had control over as a British royal: that she didn’t want a stylish and decided how she looked.

This is evident from emails and texts to her former press secretary Jason Knauf, who submitted everything as evidence for the lawsuit currently being appealed over Markle and The Mail on Sunday.

At the centre of the appeal process is her former press secretary Jason Knauf. She has changed camp and discredited her last week by describing the circumstances in which the letter was sent. Now he has also opened a drawer in court with emails and texts that Markle sent him, The Sun learned, which should show that she knew well that biography was being written about her and even participated in it has.

It is about Finding Freedom, a book about the married life of the two royals. Harry and Meghan claimed to have regularly not cooperated on the book in the past.

In those emails, she responds to the criticism she received because she would employ a stylist. That came after the alleged stylist himself tweeted that he was her stylist. “You know how frustrating I find that story about that stylist,” she wrote to Knauf. “Because that’s the only thing I have any control over my personal styling.

Because we’re being asked to contribute to that biography, where “I don’t feel comfortable with that, we should brief that man as soon as possible. He is quoted in several places and called an authority, but what he says is simply not true.”

Knauf’s testimony could be very bad news for Markle. The evidence he presents – the texts and emails – contradict some of Markle’s statements.

Belarus Tries to Return Migrants Home, Lukashenko Says: But They are Stubborn

Adele: She Wants Another Baby