Belarus Tries to Return Migrants Home, Lukashenko Says: But They are Stubborn 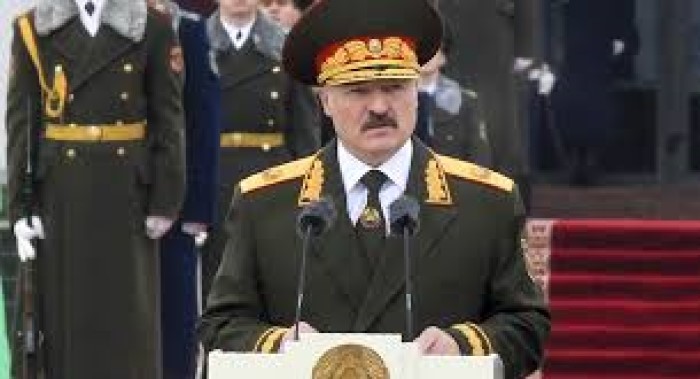 Belarus is actively working to return the migrants stuck at the border with the EU to their countries. So says Belarusian President Alexander Lukashenko. According to him, however, the migrants are “stubborn” and do not want to leave.

“We are ready, as we always have been, to put them all on planes that will take them home,” the president said, according to state news agency Belta. “An active work is underway to convince the people, ‘Please go home,’ but no one wants to return,” he said.

The president also said that Belarus does not want a conflict on the border with Poland because of the migration crisis. However, the EU is currently preparing sanctions against Minsk.

“We don’t want any conflict on our borders, and I want to emphasize. That would be absolutely harmful to us,” he said. Lukashenko accused Poland of “needing” the crisis because of “internal problems” and tensions with European partners.

Should I Check A Tradesman’s Insurance?

Meghan Markle Complains About Life as a Royal in Leaked Emails: I Have Control Over Only One Thing