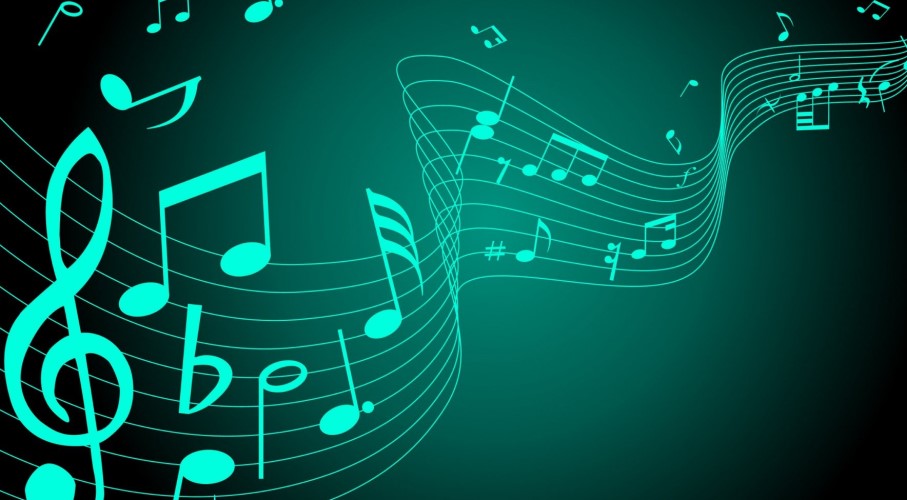 In our country, the organizers of Pukkelpop have decided not to let the festival take place, in England a large festival is possible.

Thousands of people have enjoyed music and each other’s company at the four-day Latitude Festival in County Suffolk since yesterday. 40,000 people are expected.

The Latitude Festival has been taking place on the Henham Park Estate in Suffolk, England, from yesterday through Sunday. On the festival site itself, corona seems far away because there are no restrictions. However, people should not keep their distance or wear mouth masks, can jump and sing as loud as they want and hug each other.

However, there are certain rules attached to the festival, because those who want to enter must either present a vaccination certificate or a negative test of a maximum of 48 hours or be able to prove that they have been through covid in the 180 days prior to the festival and are therefore immune. All this via the official corona certificate from the National Health Service (NHS), the British health service.

The Latitude Festival is part of the UK government’s Event Research Program and is a test event. Among other things, the government will extensively test the use of the corona app. The semi-finals and final at the European Football Championship two weeks ago in London were also such test events.

About 40,000 people are expected at Latitude, and most fans already came to Henham Park yesterday. This concerns both people with day tickets and people who camp on the site. Anyone who stays at the festival for several days and is not fully vaccinated will have to be tested a second time after 48 hours. You can do that on the festival site itself. Anyone who then tests positive will be taken care of by the medical staff and will receive a refund of the ticket.