TechnologyNews
By Chey Phillips On Jul 22, 2021 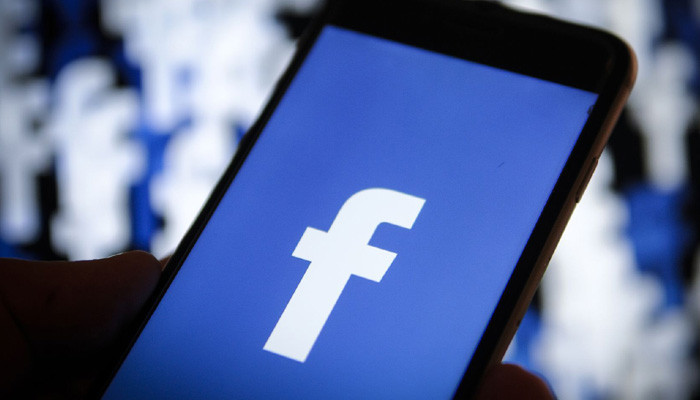 The Court of Justice of the European Union will consider whether Facebook may legally process user data. It does so at the request of the Austrian court and Noyb, the organization of activist Max Schrems.

Facebook says it enters into a kind of contract with users, with which they instruct the network to serve them personalized advertisements. The Austrian court is questioning this.

This reports None of your Business (Noyb), the non-profit organization of privacy advocate Max Schrems. Schrems and Facebook have been engaged in a legal battle for a long time. Central to this is the question of whether Facebook may delete data and request permission for this in the correct way.

Noyb reports that Facebook previously relied on consent for data collection. However, the General Data Protection Regulation (GDPR) sets additional requirements in this regard. Since the GDPR came into effect in May 2018, Facebook, therefore, sees the consent clauses in its user agreement as a contract, with which users order personalized advertisements.

Facebook is trying to take away many GDPR rights from users by simply ‘reinterpreting’ ‘consent’ as a civil legal contract. This was nothing more than a cheap attempt to circumvent the GDPR,” says Schrems.

In addition, the processing of sensitive data such as political or sexual preference for offering personalized advertisements is an issue.

Thailand Grand Prix in MotoGP Cancelled Due to Corona