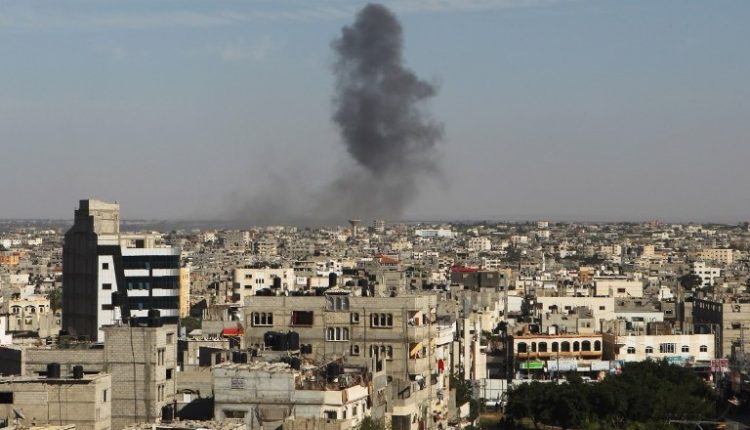 The Israeli army says it has bombed a Hamas base in the Gaza Strip. According to the armed forces, the bombing followed Palestinian attacks with balloons with bombs attached.

The military reports on Twitter that the attack was against a “military base” with the “infrastructure and resources” for terrorist activities. The complex was reportedly located near civilian sites in the densely populated and impoverished Gaza Strip. “Including a school.”

Militant Palestinians often send balloons with explosives or incendiary bombs over the border with Israel. As a result, fires also regularly break out in the south of the country.

Israel and Hamas fought a bloody conflict in May. That lasted about a week and a half and was accompanied by large-scale Palestinian rocket fire and Israeli airstrikes.

According to official figures, 13 people were killed in Israel and 255 in the Gaza Strip. The battle ended after mediation by Egypt.