IranBusinessInternational
By Royston Munt On Aug 20, 2018 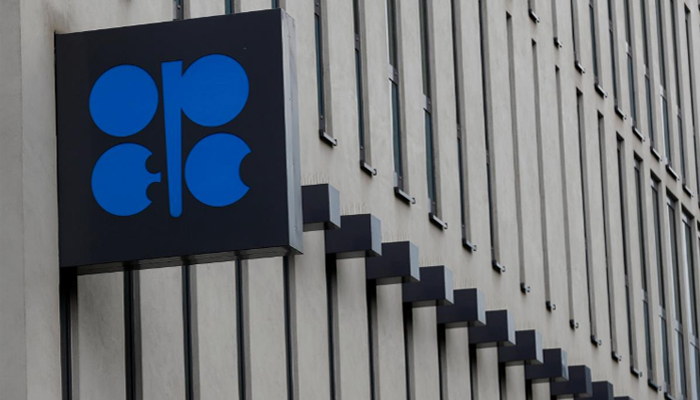 Iran Warns that OPEC members Should not Compensate for Oil Exports. Iran said on Sunday that other OPEC members are not allowed to compensate Iran’s limited oil exports.

Iran’s capability to export oil is limited by the sanctions that US President Trump has set against the country.

Iran issued the warnings on Sunday at a meeting with the OPEC, the organisation for oil-exporting countries.

According to Iran, OPEC should focus on supporting all members and stopping “countries’ attempts to politicise OPEC”.

Iran is the third most significant member of the OPEC. Since the United States moved out of the nuclear agreement with Iran,

Iran is having more toughness exporting oil due to US sanctions.

In the meantime, America has called on OPEC to increase oil production in other countries,

to counter the price of oil from rising further under the influence of the limited supply.

The Iraqi Oil Ministry says that in addition to the development of the oil fields,

Chevron will also help to improve the technical, administrative and financial performance of Basra Oil.

It is the second agreement that Iraq reaches with Chevron. In June of this year,

it became clear that Chevron is also going to cooperate with Dhi Qar Oil, which is also in the hands of the Iraqi government.