USChinaInternational
By Royston Munt On Aug 11, 2018 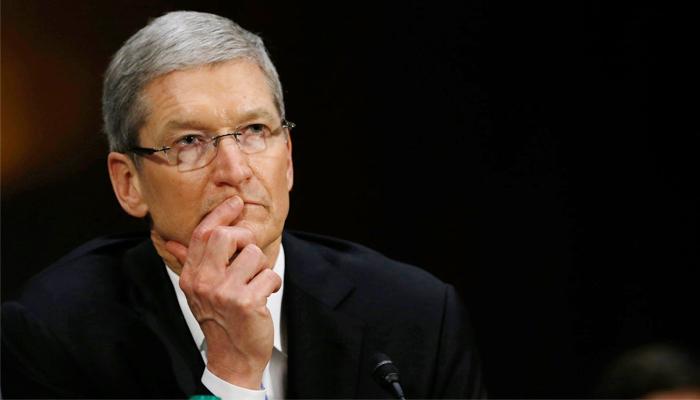 The technology company is concerned about the outcomes of the trade war with China, where it produces many products itself.

Trump left on Twitter to watch the dinner with Cook. “He invests heavily in the United States,” the president said.

Cook said last week that Apple is investigating whether US import tariffs raised by China’s trade war are ruining the company.

According to reports, Trump told Cook that he would not charge duties on iPhones made in China.

In the past, Trump continually criticised Apple because many of the technology company’s products are made in China.

According to Trump, the two were mainly about trade and safety.

According to a statement by the French government, there was the discussion of Syria,

Iran and the conflict between Israel and the Palestinians.