TechnologyBusinessNews
By Chey Phillips On May 11, 2022 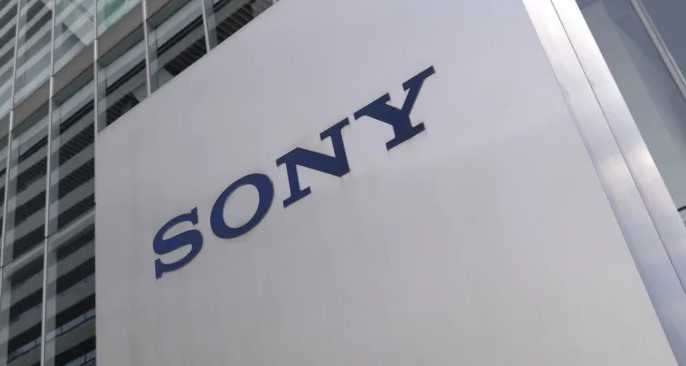 Sony and Nintendo come with less good numbers than expected. Although the demand for game consoles is high, their makers cannot build enough copies due to a lack of parts. The shortage would last until next year.

Nintendo was able to sell a fifth fewer copies – 23.1 million – of its Switch game console in the past quarter. This is how the Japanese video game maker explains during the presentation of its financial figures. The company blames this mainly on the worldwide shortage of computer chips and bottlenecks in the supply chain. However, with 235.1 million units, slightly more Nintendo games were sold.

For the current fiscal year, which started in April, Nintendo expects a further decline in sales of 5.6 percent and a decrease in operating profit of 15.6 percent. In addition, switch sales would fall by another 9 percent, and the company also expects to be able to sell more than a tenth fewer game.

It’s an issue they struggle with more at Sony as well. That tech giant’s latest console, the PlayStation 5, has been hard to come by since its launch. Sony says it sold two million of its consoles in the past quarter in a new report. That is less than the 3.3 million a year earlier. Sony also made up for it by increasing sales of the games themselves. About 70.5 million games for PS4 and PS5 were sold, about ten million more than a year earlier.

Some 19.3 million units of the PlayStation 5 have now been sold, some 3.1 million less than its predecessor PS4 at a similar point in its cycle. According to Sony, this is not due to a lack of demand but to the persistent chip shortage. Nevertheless, the Japanese tech giant expects an improvement in the coming months, and expects to build another 18 million consoles by March 2023.

The company immediately says that that too will probably not be enough to meet demand. The search for a PS5, for those who have not yet been able to get hold of it, can therefore remain difficult for a while.