RussiaInternationalNews
By Chey Phillips On May 26, 2018 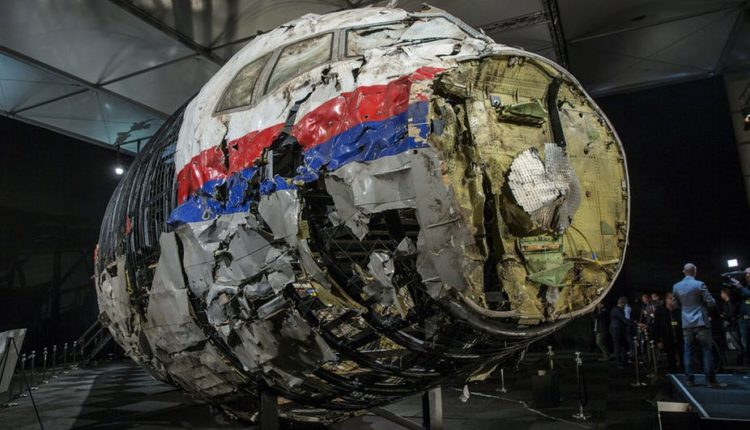 International Reactions to MH17: Russia Must Take Responsibility. Several countries want Russia to be accountable for its involvement in the MH17 flight disaster. Germany, Great Britain, the United States and the European Union call on the Russians to cooperate in the Joint Investigation Team (JIT) investigation, posted by Week News.

“The Kremlin thinks it can act with impunity,” says British Foreign Minister Boris Johnson. “The downing of flight MH17 is a blatant example of the contempt of the Kremlin for innocent lives.”

EU foreign chef Federica Mogherini calls on the Russians to fully cooperate with the investigation and to accept its responsibility. A spokesperson for the German government says that Russia “must take responsibility so that this tragedy can be fully clarified and the perpetrators can be held accountable”.

‘Stop lying.’
The US State Department says in a statement that it has complete confidence in the results of yesterday’s Joint Investigation Team. According to the US Department of State, the JIT has shown that the Buk missile has been brought to Russia from Russia, then fired from an area controlled by Russia and then returned to Russian territory.

“It is time for Russia to stop lying and take responsibility for the role in knocking down the flight,” the ministry writes in a statement. The US accuses Russia of a “harsh disinformation campaign” and calls on the country to stop it.

NATO boss Jens Stoltenberg also says that Russia must take responsibility. “Breaking down Flight MH17 was a global tragedy, and those responsible must be held accountable, and I call on Russia to take that responsibility.”

Russia denies
Earlier today Australia and the Netherlands put the Russians liable for the downing of flight MH17 on July 17, 2014, after the findings of the international research team yesterday. That concluded that the Buk missile with which the flight was shot came from a Russian brigade.

The Kremlin contradicts the accusations and again denies any involvement. Russia says it was not part of the investigations into the air disaster and that it can not, therefore, trust the findings. The Russian Ministry of Defense also denies.