BusinessInternational
By Chey Phillips On May 26, 2018 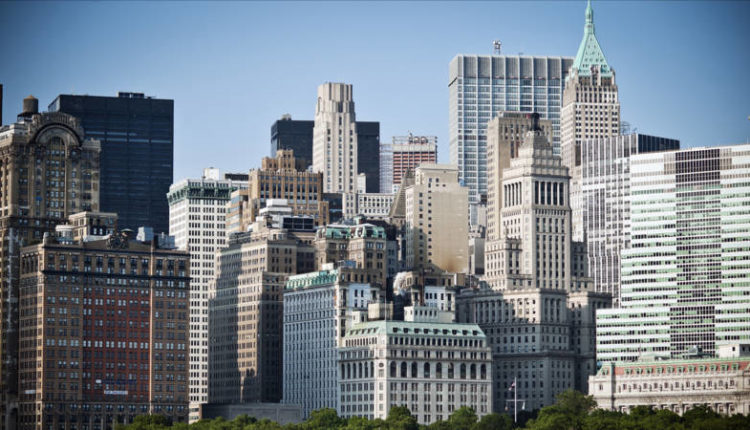 In the United States, they have already forgotten the problems. President Trump yesterday signed a law that relaxed rules for American banks, reports eWorldNews.

This means that almost ten years after the start of the global financial crisis of 2007 and 2008, the states that have been drawn up to prevent a recurrence threaten to disappear.

The banking law was not drafted for anything at the time. Should we now fear a new crisis? The answer is not easy and depends on all kinds of economic factors.

The conclusion is straightforward, says Mathijs Bouman, the economic commentator at Nieuwsuur: “With fewer rules, you do not have a crisis right away, but the chance of a crisis increases if you draw up fewer rules.”