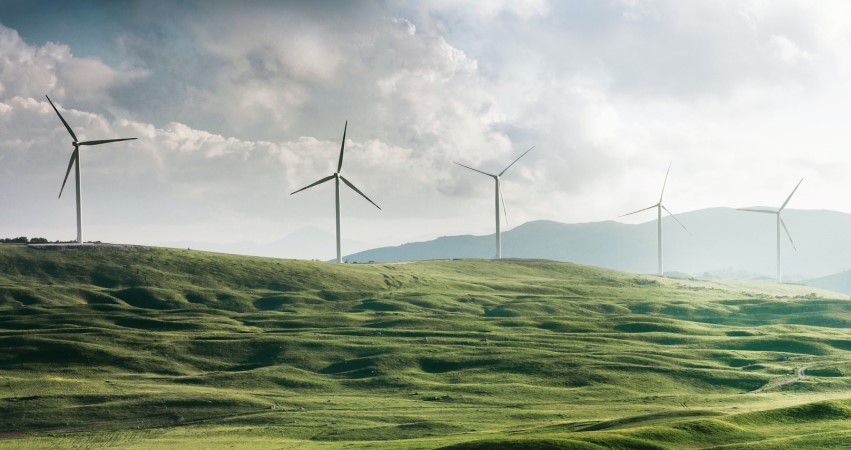 Much more land is needed to build windmills in Germany to reduce dependence on Russian energy. According to the German trade association for the energy and water sector BDEW, the available area for wind turbines should even be doubled.

Currently, 0.8 percent of the German territory is designated for onshore wind turbines. Most of it has already been used.

By 2030, 2 percent of the German land area must have windmills. But according to the chairman of BDEW, this is insufficient and should be increased by 1 or 2 percentage points by 2030.

Earlier this month, the German Ministry of Economic Affairs and Climate presented a package of measures to speed up the process of generating energy from onshore wind turbines. For example, German federal states must make a minimum percentage of land available for wind farms.