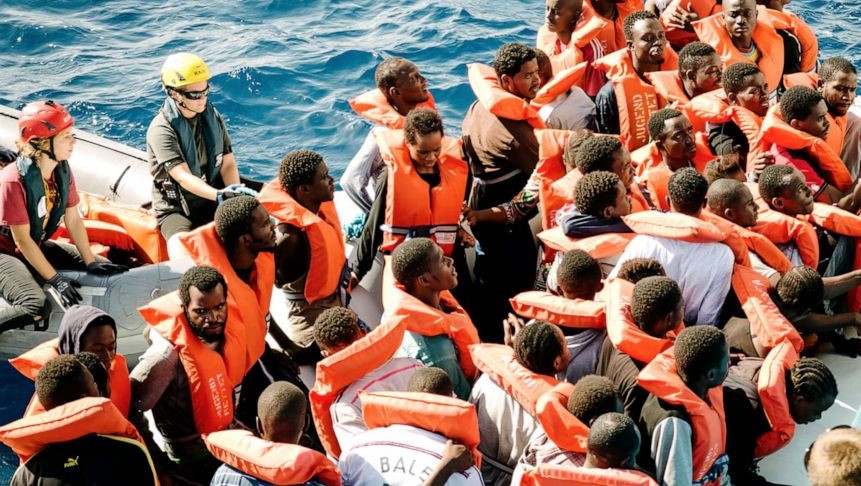 Greece denies that it is systematically driving migrants back to Turkey, after several media reports. This is what the Greek Minister of Merchant Shipping and Island Policy Yannis Plakiotakis told local media.

“All complaints are being investigated, but none have been confirmed at the national or European level so far,” it said.

Plakiotakis said early this week that the Greek coast guard has prevented about 15,000 migrants from crossing the Turkish coast to the Greek islands this year. However, several human rights groups accuse Athens of systematically driving migrants back to Turkey. There are also more and more reports in the media about these so-called “pushbacks”.

Athens claims it protects its own national border, and thus the outer border of the European Union. The government is therefore critical of neighbouring Turkey. The country committed itself in 2016 to halt smuggling activities at the Turkish border and to take back people whose asylum applications had been rejected in Greece.

However, Turkey has not taken back any migrants from Greece since 2020, under the guise of the corona pandemic. According to the Greek government, the number of illegal arrivals from Turkey has also increased recently.