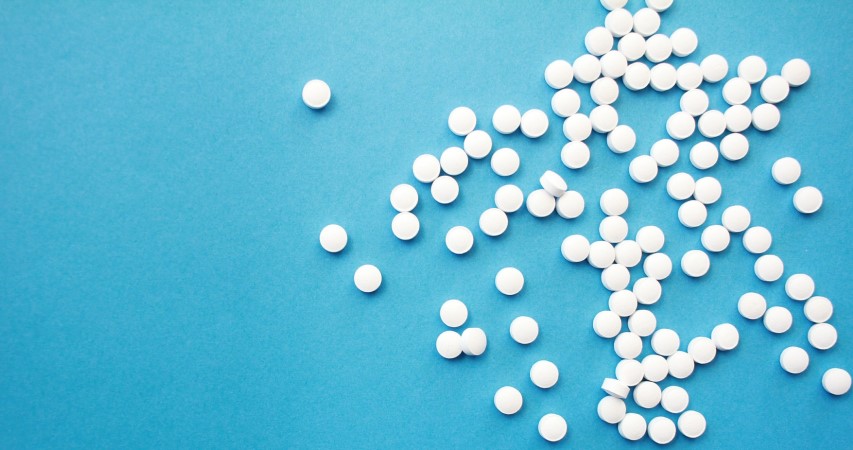 Days after women lost the right to abortion in many US states, Meta, the parent company of Instagram and Facebook, decided to crack down on reports of legal abortion pills in the US.

Posts that provide information about abortion pills, or that offer women to forward the pills, are promptly removed. The lawsuit appears to be coming days after a US Supreme Court ruling overturns abortion law at the federal level. As a result, in about half of the American states, women are no longer in charge.

This has led to a series of protests and statements of support on social media, including messages about abortion pills. These are currently legally available in the entire United States. You can have them sent by post after an (online) consultation with a certified company, and certain users also offer to buy them for others. However, Meta’s platforms are very quick to remove all posts about it. Even if they only contain information about the existence of the pills.

Reports from the Associated Press (AP) and news magazine Vice should indicate that posts such as “Whoever needs abortion pills but wants to have them shipped to my address can private message me” will be removed within minutes. According to Meta, they go against the rules on sending “guns, animals and unregulated goods.” Interesting detail: in tests by Vice and AP in which they offered to send people a gun or marijuana in similar terms, the need for removal turned out to be less acute. So it seems that Meta is currently prioritizing messages that want to help women maintain some physical self-determination.

However, also posts explaining the existence of the pills and the procedure to obtain them legally are removed within a few minutes. Andy Stone, spokesperson for Meta, tweeted that the company does not allow individuals to donate or sell drugs, but that messages with information about the pills should be allowed, and that there has been too strict here and there.

It seems that Meta has difficulty distinguishing between ‘I want to mail these pills to you’ and ‘you can order these pills by mail’. For users of the social platforms, it is therefore coffee grounds to see whether their message with which they want to help people will also remain for a long time.

However, criticism of Meta’s ability to apply its own rules in content moderation is not new. At times, the company appears to be particularly poor at reading comprehension or recognizing disinformation, especially when money or political pressure is involved. For example, a recent report from MIT found that cancer patients on Facebook are inundated with ads for fake cancer treatments that, unlike abortion pills, are not approved by the US Food and Drug Administration and thus, again unlike abortion pills, do go against Facebooks. rules on disinformation.