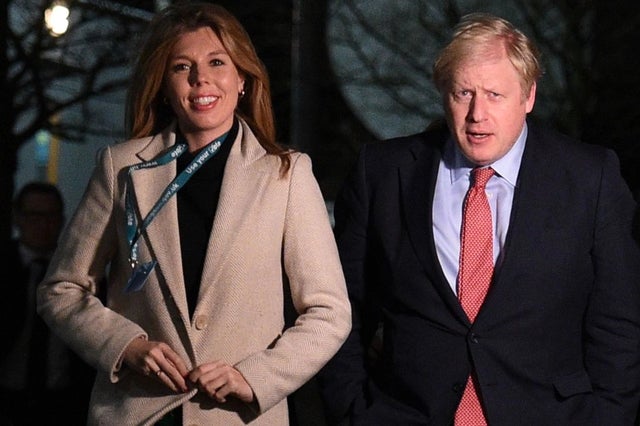 A fuss has arisen in the British House of Commons about a trip from Prime Minister Boris Johnson to a Caribbean island.

The labour opposition party wants to know who paid the converted nearly 19,000 pounds for the villa in which Johnson stayed on the island of Mustique, part of Saint Vincent and the Grenadines.

Johnson neatly reported his trip to parliament and had the businessman David Ross pay for the trip.

He denies that, however, and stated that he had only helped Johnson find the vacation home.

Johnson was at Mustique from December 26 to January 5 with his girlfriend, Carrie Symonds. According to Downing Street, the trip is registered according to the rules.