AfghanistanAsia
By Chey Phillips On Jul 12, 2018 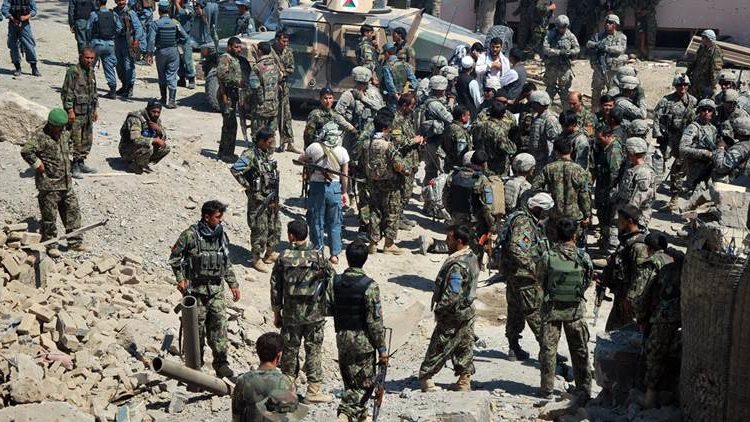 Dozens of People killed by Taliban Attacks on Afghan Army Bases. In Afghanistan, coordinated attacks by the Taliban Wednesday have indeed claimed a dozen lives. There is no clarity about the exact figure.

The Taliban attacked two bases of the Afghan army and three checkpoints in the northern province of Kunduz.

Two Afghan military sources then face about forty deaths against AFP. There is also no transparency about the figure of wounded.

Kunduz is one of the most dangerous provinces in northern Afghanistan. The Taliban controls various districts and provides battle over other areas.

The extremists largely control the district where the attacks of Thursday happened.