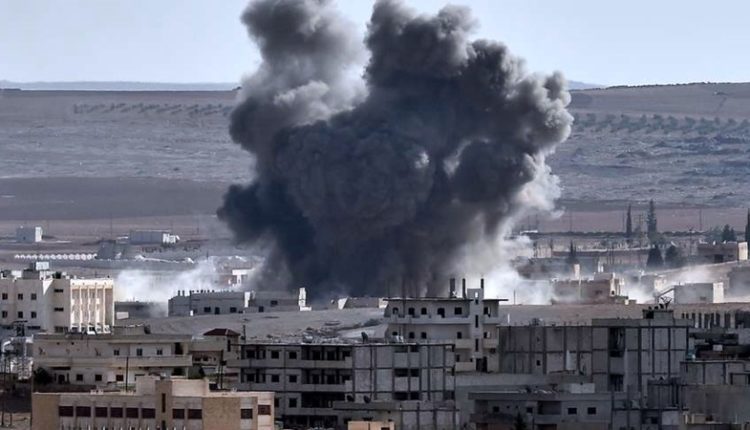 More than 50 Civilians Killed in Air Strikes against IS in Syria. In an air raid on the remaining fighters of the jihadist terror organisation Islamic State (IS), 54 people died in eastern Syria.

The Syrian Observatory has announced this for Human Rights (SOHR), writes Planet Engine.

Aircraft hit an ice factory near the town of Al-Soessa late Thursday night, in the province of Deir Ezzor not far from the border with Iraq, according to director Rami Abdel Rahman of the NGO based in the UK.

26 jihadists were killed. The other fatalities were predominantly refugees from Iraq.

Rahman could not tell whether the attack was the work of the Iraqi Air Force or of the US-led coalition that is fighting IS.