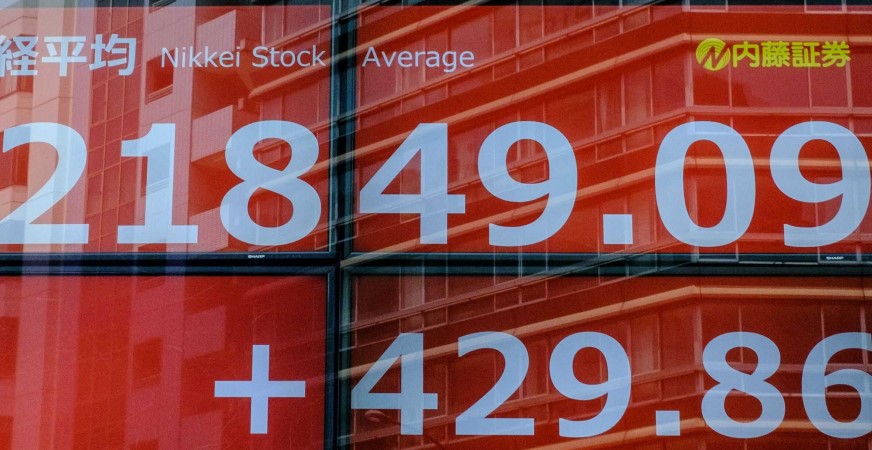 The Tokyo stock exchange closed with a small profit on Thursday. Investors processed the disappointing jobs report from American payslip processor ADP and mainly invested in stocks that have performed well during the corona pandemic, such as the Japanese chip and technology companies.

The transport companies and airlines, on the other hand, were sold.

The main index in Tokyo, the Nikkei 225, ended up 0.3 percent higher at 28,543.51 points. Chip tester Advantest and chip equipment maker Tokyo Electron, both of whom have a heavyweight in the Nikkei, added 2 and 1 percent. Computer game maker Nintendo and technology group Sony received up to 1.9 percent.

West Japan Railway plunged more than 13 percent after the railway company announced it was issuing new shares. The airlines’ ANA Holdings and Japan Airlines fell to more than 2 percent.

Takeda Pharmaceutical lost more than 1 percent. US pharmaceutical company Moderna and Japanese distributor Takeda are working with the Japanese government to recall batches of corona vaccines containing stainless steel particles. The particles would come from the production equipment.

The Shanghai stock exchange traded 0.5 percent in the plus, and the Hang Seng index in Hong Kong lost 0.1 percent. Meituan fell 0.6 percent in Hong Kong. The meal deliverer, along with ten other Chinese internet platforms and taxi apps, including Didi, was called into question by the Chinese authorities for illegal practices.

The regulators accuse the companies of using unqualified drivers and vehicles. As a result, the Kospi in Seoul fell 0.9 percent and the All Ordinaries in Sydney lost 0.6 percent.