EntertainmentNews
By Royston Munt On Aug 31, 2019 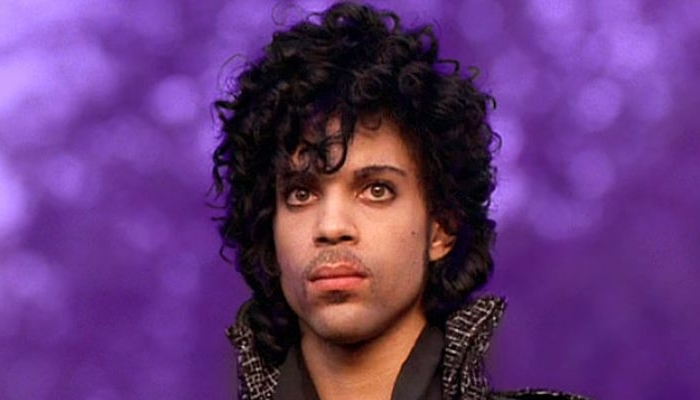 Half Brother of singer Prince passed Away. One of Prince’s half-brothers died. Alfred Jackson turned 66 and was one of the singer’s six brothers and sisters designated as heirs.

“This morning my beloved older brother passed away”, she wrote there Thursday.

She thanked everyone who has always been “so kind” to her half-brother, who turned 66.

According to reports, it has been established that Alfred, who had the same mother as Prince, died a natural death.

The former Air Force pilot was one of the first family members to speak to the media after the singer’s death.

He said at the point that he had not spoken to the singer for years, but had followed his career and was very proud of him.

“I miss my brother because my brother was everything to me. He is a legend, he is.”

After Prince’s death in April of 2016, the singer turned out not to have made a will.

After some legal fidelity within the family, sister Tyka, half-sisters Sharon and Norinne and half-brothers John,

Omar and Alfred were designated as heirs the following year.