AfghanistanAsia
By Chey Phillips On Jul 31, 2020 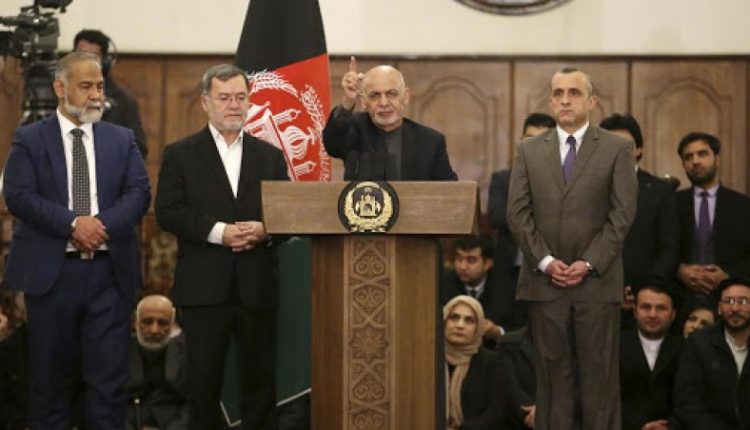 According to the Afghan leader, this is a gesture of goodwill during the Feast of Sacrifice. Then a three-day truce is also in force.

Ghani says the release fulfils an agreement the United States made with the Taliban. It provided for the release of 5,000 insurgents.

The Afghan authorities had already released some 4,600 prisoners but were hesitant about the release of the last 400 prisoners. They thought it was too dangerous.

“I have no right to decide on the release of the 400 imprisoned Taliban members accused of serious crimes,” the President stressed. He said that some council would decide their fate.

The 500 people he now releases are also not on the list of prisoners whose release has been demanded by the Taliban.