TechnologyNews
By Chey Phillips On Sep 29, 2021 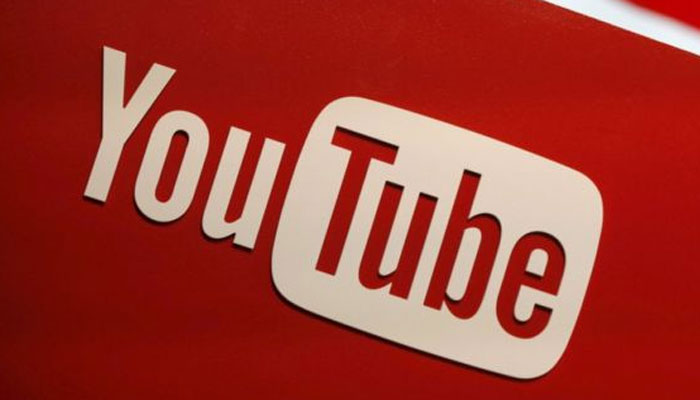 Video platform YouTube will take action against all videos that spread false information about vaccinations. The website has already acted against videos about corona vaccinations but is now broadening this to include vaccinations in general.

The company will act against misinformation about all proven safety vaccines currently approved by local health authorities and the World Health Organization WHO. Incorrect information about, for example, vaccination against measles is therefore removed. But, of course, there are exceptions to the rule, such as people talking about unpleasant personal experiences with vaccinations.

Since 2020, YouTube has removed more than 130,000 videos containing false information about corona vaccines.

On Tuesday, YouTube blocked two channels of the German version of the Russian state medium RT. YouTube said it was doing this because RT did not comply with the platform’s information regulations regarding the corona crisis. RT had already pointed this out, which prevented it from posting videos for a while. RT did so via another YouTube channel, after which both channels were taken offline.