TechnologyNews
By Chey Phillips On Sep 30, 2021 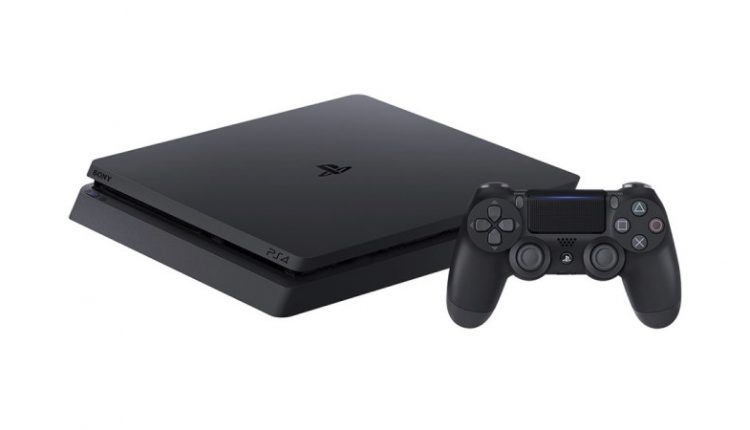 The update makes the older game console less dependent on the PSN servers so that you can play games on it for longer.

It seems that with the necessary care and maintenance, you will still be able to play your PS4 games well into the distant future. Earlier this year, researchers discovered a security check in the PS3 and PS4 consoles, which would mean that the devices may block games in the future.

The core of the matter is a security check that was to ensure that the PS4 knows what date it is, for example, to check the validity of Playstation Now games. If that check is not answered by the internal clock or the PSN servers, all kinds of games can be blocked.

That’s not a problem at the moment, given that the battery of the internal clock lasts for a few years (which means you can play the PS4 offline without any problems), and because the PSN servers for PS4 are still running. However, when the battery stops working and the servers are turned off in a few years, that will be a different matter.

For the PlayStation 4, an update now seems to change that. First noticed by Modern Vintage Gamer, Update 9.00 resolves the authentication query to the system’s internal clock and the PlayStation Network. Unfortunately, there is no immediate solution for PS3, tech site BleepingComputer notes.