USBusinessEurope
By Chey Phillips On May 16, 2022 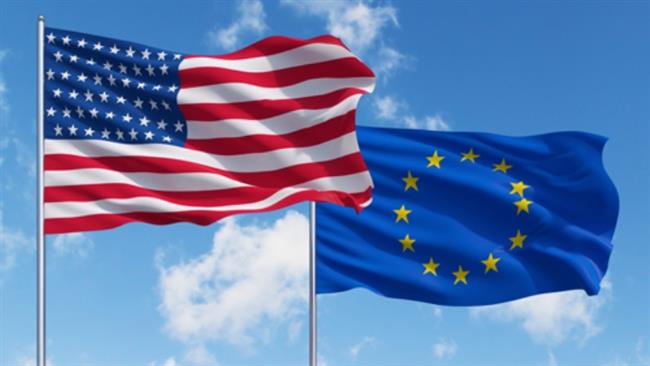 The United States and the European Union are expected to develop a plan on Monday to tackle disruptions in the semiconductor chain. These are important for the production of computer chips, among other things, of which there is a significant shortage due to previous disruptions due to the pandemic.

There is a need for an early warning system for disruptions in the semiconductor supply chain. With this, the US and the EU hope to prevent a race over the crucial tech component between Western countries. In addition, the European Union has had plans to strengthen the chip industry locally to become less dependent on China, where many chips now come from.

The shortage of chips has its origin in the pandemic. Then many more people started working from home, requiring more smartphones, laptops, tablets, and other semiconductor products. However, the pandemic also forced factories to close. That put pressure on chip production again, exacerbating the shortage.

On Sunday, Competition Commissioner Margrethe Vestager told reporters that the countries hoped for an agreement on “high subsidies, but not more than necessary and proportionate and appropriate”. The partnership’s goal is to “coordinate investment in the chip industry in both the EU and the US and not start a subsidy race,” according to a US government official who wished to remain anonymous.

According to the source, the US chip industry alert system in Southeast Asia introduced last year is working well and has managed to avoid several potential shutdowns earlier this year.