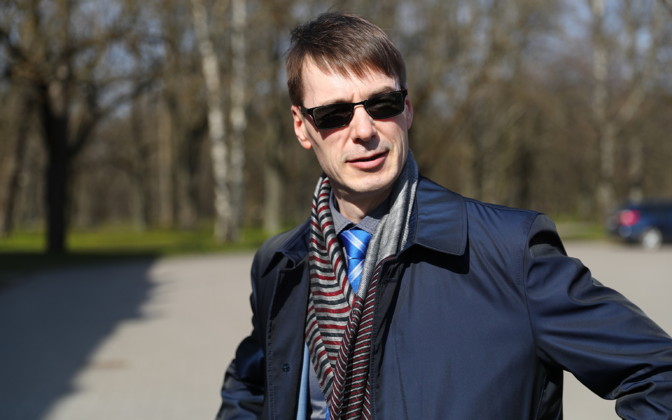 The Minister Estonia Marti Kuusik Submitted his Resignation. The new government of Estonia, which took office on Monday, has already lost one of the ministers a day later. Marti Kuusik submitted his resignation as Minister of IT and Foreign Trade.

The politician of the far right EKRE party is the centre of an investigation into domestic violence. He denies having done anything wrong.

President Kersti Kaljulaid announced on Tuesday that he had accepted Kuusik’s resignation but did not explain why the politician is resigning.

Kuusik was one of the five EKRE ministers who saw their followers double in the March elections thanks to the clear anti-migrant position.

The party is the second largest partner in the government that has, among other things, entered into the coalition agreement not to participate in the distribution of refugees as the EU has determined.