SwitzerlandEuropeNews
By Chey Phillips On Jan 7, 2022 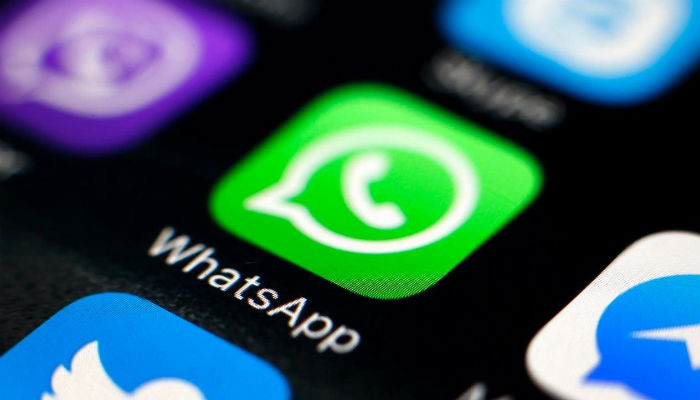 The Swiss military has banned the use of messaging apps such as WhatsApp, Signal and Telegram while on duty.

Instead, the army prefers the Swiss alternative Threema, and a spokesman confirmed in the Swiss newspaper Tages-Anzeiger.

At the end of December, the Swiss army issued a notice requesting soldiers to use the Swiss messaging service Threema. During operations, they are no longer allowed to communicate with other applications on their private phones.

The government in Switzerland has been working with Threema for some time. As a result, the application would be more secure in terms of data protection than other services. Unlike WhatsApp, for example, it does not fall under the Cloud Act, a US law from 2018 that allows US judges to demand access to data, even if that data is stored on servers outside the United States.

Threema further promises secure communications without requiring users to provide a phone number or email address. Ten million people would already be working with it, says the company itself. The application is not free, but a one-time cost of 3.99 euros to download. The military will bear that cost.