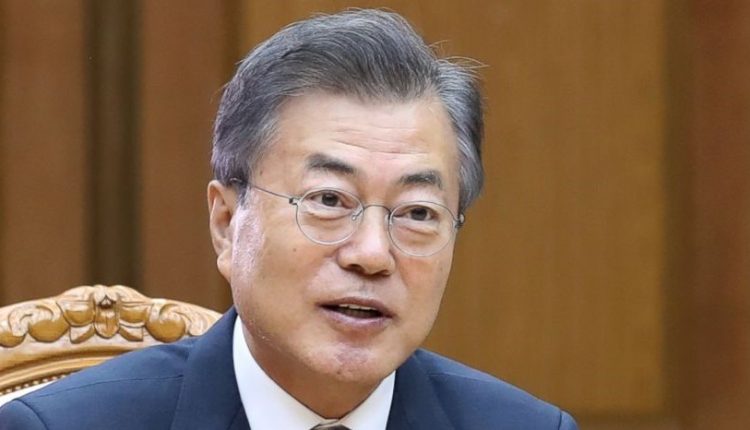 Moon’s statements follow the shooting of an employee of the South Korean Ministry of Fisheries.

The man was shot by North Korean soldiers while floating on a raft after disappearing from a government ship. North Korea then burned the raft and man.

According to the north, this happened because of measures against the coronavirus. North Korean leader Kim Jong-un apologized for the incident last week.

The south wants to initiate a joint investigation into the incident. In a search for the remains of the man and the raft, South Korean ships are said to have entered North Korean territorial waters.

The south denies this, saying that North Korea maintains different water boundaries than South Korea. Six aircraft and 45 boats are looking for the raft on behalf of South Korea, and North Korea has set up its own search operation.

Restoring the hotline should simplify communication and enable rescue operations. The telephone line was closed by the north in June. Shortly after, a shared office in the Demilitarized Zone was also blown up.

A Wildfire in Northern California Has Killed Three People