Saudi ArabiaBusinessNews
By Chey Phillips On May 23, 2022 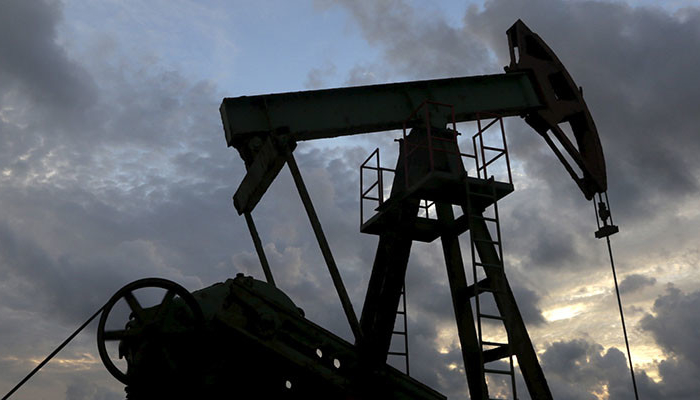 Despite the war in Ukraine, Russia’s role in the OPEC+ oil cartel will not change substantially. That message was sent by Saudi Arabia, the largest oil-producing country in OPEC +.

In addition to OPEC members, there are also some allies such as Russia and Kazakhstan, the British business newspaper Financial Times reported.

Saudi Arabia hopes to “work out an agreement with OPEC+, which includes Russia,” Energy Minister Abdulaziz bin Salman told the FT. The “world should appreciate the value” of the alliance, he told the paper. With that attitude, Saudi Arabia undermines the United States-led effort to further isolate Moscow.

In three months, OPEC+’s current agreement to limit oil production to prop up prices ends. These dates are from April 2020. The US has previously asked OPEC members to increase oil production to ensure that prices fall.

According to Saudi Arabia, the production of the countries can increase “if there is demand for it”. The country thinks it is too early to estimate what a new agreement would look like.

Pro-Russian Administration in Kherson Wants Military Base in Region