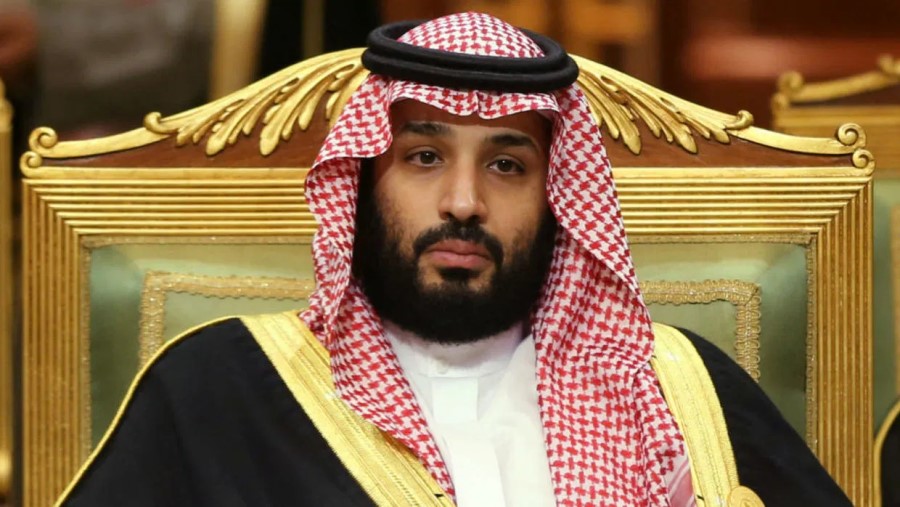 After the country announced that it would stop beating people as a form of punishment, Saudi Arabia will also stop carrying out the death penalty, but only for crimes committed by minors.

The defendants will be sentenced to ten years in prison instead of a death sentence.

The Saudi human rights commission, a government body, reported this.

The Supreme Court ruled on Saturday that beatings as a form of punishment will also be abolished. The flagellations are replaced by a fine or a prison sentence.