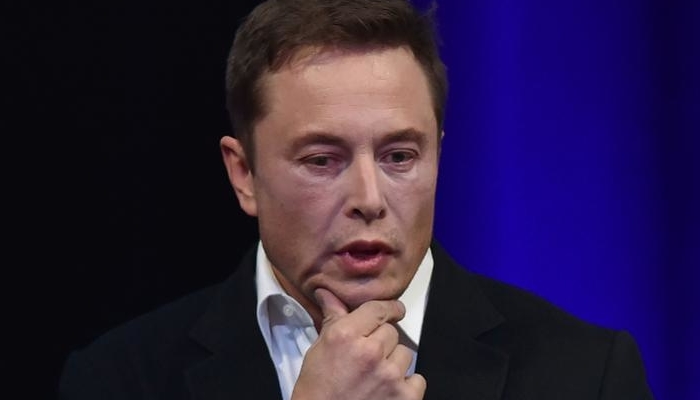 Automaker Tesla has said goodbye to Jerome Guillen, one of the company’s four top executives. The Frenchman had been working for the electric car maker for a decade until recently headed the company’s truck division.

Guillen would have left the company on June 3, according to documents filed this week. He was the right-hand man to CEO Elon Musk and was the mastermind behind ramping up production of the popular Model 3 in 2018. That happened in a tent outside the factory.

He previously served as president of Tesla’s automotive division and was named head of the heavy truck development division in March.

According to experts, Guillen’s departure is a huge loss for Tesla. He joined Tesla in the fall of 2010 as program director for the Model S, the groundbreaking electric car that laid the foundation for the Model X crossover and the lower-cost Model 3.

Tesla has struggled with high executive turnover for years. Guillen took a few months off leave from the US company in 2015 but returned in 2016 to lead the trucking program. Two years later, he joined the automotive division and then returned to the trucking business.

However, the initial production of the Semi Truck has been delayed. The truck depends on more significant and stronger batteries, so-called 4680 battery cells, which Tesla is trying to make itself with partners such as the Japanese Panasonic.