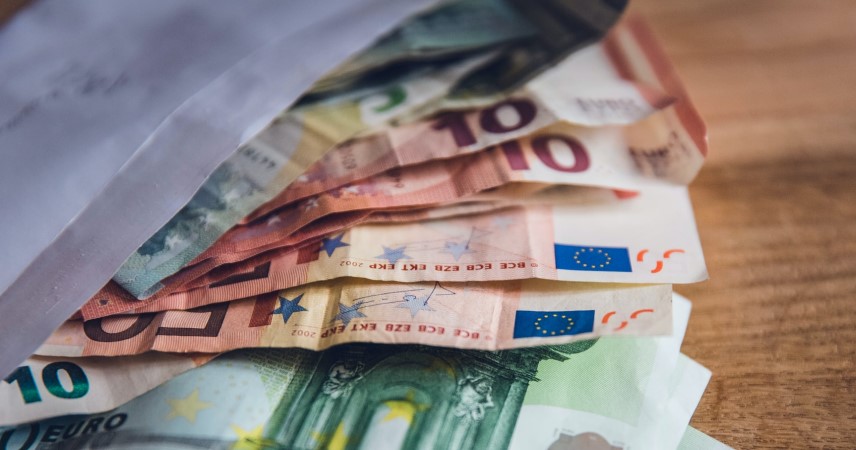 European banks have not reduced their presence in tax havens. Not even after several dubious practices came to light that multinationals use to evade taxes, a study published Monday found. The Dutch banks Rabobank, ABN AMRO and ING were also included in the study.

Rabobank increased its profit share in the tax havens but is less dependent on them. However, this decreased at ABN AMRO and ING.

According to a report by the EU Tax Observatory, Europe’s largest banks book 20 billion euros of their profits every year in 17 areas with, particularly favourable tax regimes. That amounts to 14 percent of their total profit. Moreover, that percentage has remained stable since 2014, following a spate of revelations such as Lux Leaks and the Panama Papers, which exposed the practices of corporations and wealthy individuals to avoid tax.

“Despite the increasing importance of these issues in public debate and politics, European banks have not significantly reduced their use of tax havens,” the report said. The observatory looked at data published by 36 financial institutions over the 2014-2020 period. HSBC posted more than 62 percent of its pre-tax profits in tax havens between 2018 and 2020, leading the list, followed by Italy’s Monte dei Paschi, which put nearly half of its profits away in tax havens. The British bank Standard Chartered completes the top 3.

The report identifies 17 countries and territories as preferred destinations, including the Bahamas, the British Virgin Islands, the Cayman Islands, Jersey and Guernsey, Gibraltar, Hong Kong, Macau, Panama and EU Member States Malta and Luxembourg. The study comes as countries finalise an international framework for multinational taxation, supported by the G20 and the OECD. The plan provides a minimum of 15 percent tax on the profits of the largest international companies, although the financial sector could be excluded from the final plan.