PoliticsNews
By Chey Phillips On Jul 6, 2020 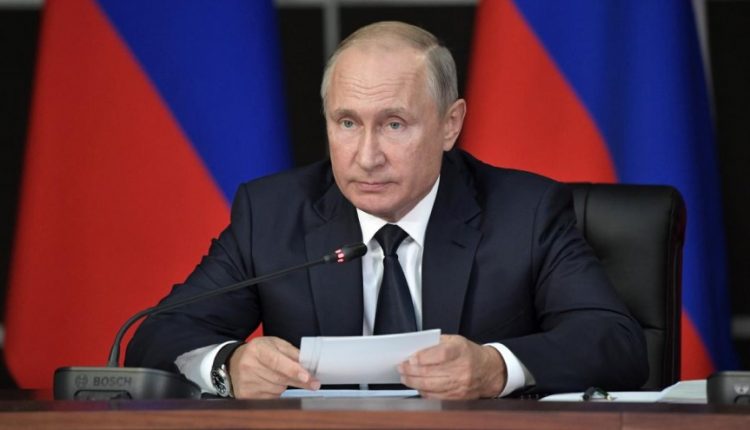 A second cousin of Russian President Vladimir Putin has been elected leader of a small political party. Roman Putin hopes for seats in the parliamentary elections in Russia next year.

Roman Putin, son of a cousin of the president, was elected captain at a conference of the People’s Day against Corruption party on Sunday. He joined last month.

Like his kinsman in the Kremlin, Roman Putin has worked for the Russian security service FSB.

The 42-year-old party leader says that the party founded in 2014 has about 4,000 active members and will participate in the regional elections in September.

The brand new captain is touted by his party as someone with a broad background in civil service, politics and business. The party wants to fight corruption but intends to leave the Kremlin policy unaffected.

In March, Russian business newspaper Kommersant reported that Roman Putin was setting up another political party: People of Business. That would become a right-wing conservative party, aimed at entrepreneurs and small businesses.

At the time, Putin said that he had not discussed his political ambitions with his great-great-uncle, but that he also expected no problems.