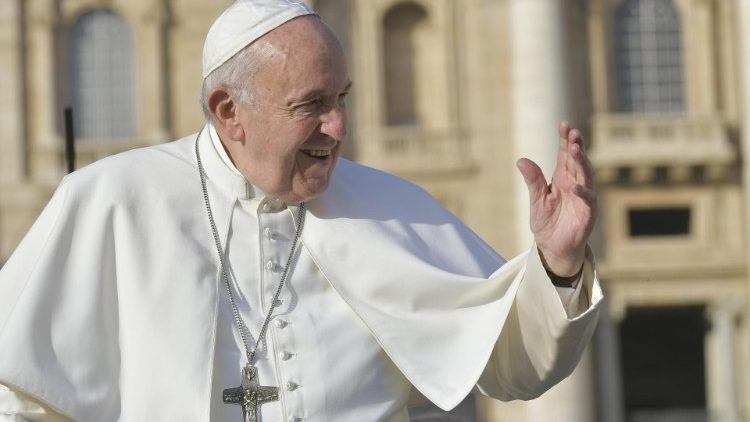 Pope Francis has left the hospital in Rome. He had part of his large intestine removed on 4 July. Local media report that he left through a side entrance after employees placed a wheelchair in a car.

The 84-year-old Pope was initially expected to stay at the Gemelli hospital in Rome for seven days.

Still, the stay was extended by a few days, according to the Vatican, to “optimize” his recovery. As a result, the head of the Roman Catholic Church can walk and normally eat again.

In the photos released, the Pope appears to be in good condition. However, because of the recovery, he only keeps Sunday prayers this month. All other obligations have been cancelled.

30 Missing After House Collapse Due to Rainfall in Rhineland-Palatinate