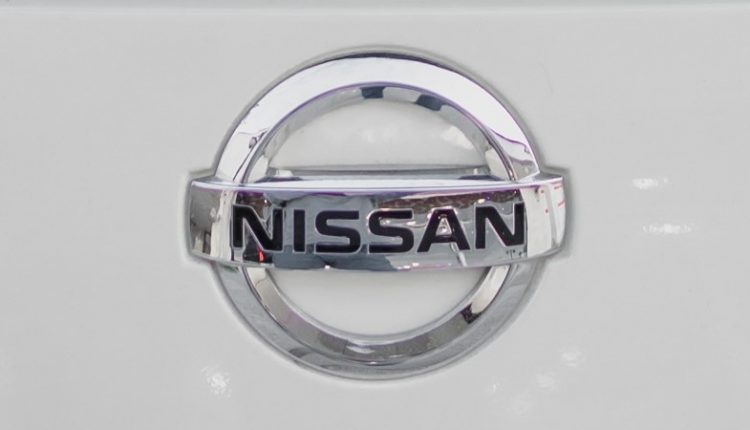 The Japanese car group Nissan Motor expects to make a profit this current financial year, despite the production disruptions caused by the worldwide chip shortage in the car sector.

According to Nissan, the quarter was very strong thanks to the increased demand for cars due to the economic recovery from the corona crisis.

Nissan now expects a net profit of 60 billion yen in the current broken fiscal year until the end of March next year, compared to a loss of 60 billion yen previously expected. In the past quarter, the company recorded a profit against a loss a year ago.

According to Nissan, the demand for cars is very strong and therefore, turnover this financial year will be higher than previously thought. However, the company previously said the chip shortages could lead to a production loss of 500,000 cars this year, largely in the first half.

According to CEO Makoto Uchida, efforts are being made to make up for a large part of that production loss in the second half of the fiscal year, although chip shortages will remain an issue and will affect sales.