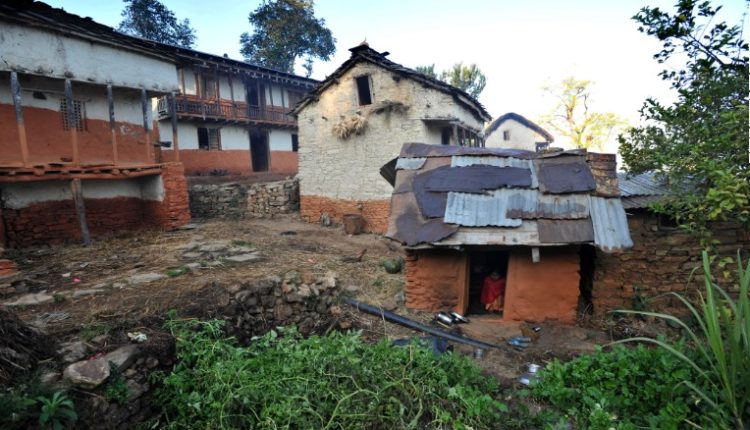 The Nepalese government wants to take stricter action against practices whereby women and children are banished to primitive huts during their menstrual periods.

The “menstrual huts” have been banned for about fifteen years, but the government says it will now effectively carry out the prison sentences.

The age-old Hindu tradition of banishing women and children to primitive huts during their monthly menstrual period is known as “chhaupadi”.

Women and children are not allowed to enter their houses or temples during their menstrual periods, because they are thought to be impure. They, therefore, have to isolate themselves for seven to nine days in a small hut or sometimes even an animal shed.

The “menstrual huts” were already banned in 2005, but they are still used in remote regions in western Nepal. A recent study in a western province of 400 girls aged 14 to 19 years old showed that 77 percent of them had to go to such a hut every month.

The women and girls are at great risk because many die from snake bites, attacks from wild animals, the cold or heavy bleeding during their isolation. Some women are also raped and killed by drunk men.