London Heathrow Airport May Only Increase Fares to A Limited Extent 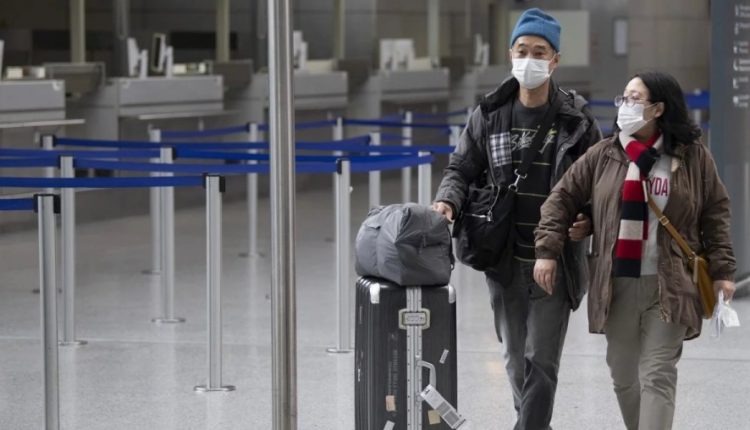 One of the largest airports in Europe, Heathrow in London, may only increase its fares to a limited extent. With the higher fares, the airport hoped to make up for losses due to corona restrictions, much to the dismay of airlines and the British aviation authority.

At Schiphol, too, a plan about rates is leading to a conflict between the airport and airlines such as KLM.

British aviation organizations feared that they would be the victims of excessively increased fares by Heathrow. For example, customers could be held back by the price of a ticket. The British aviation authority CAA allows the maximum increase of 22 pounds per passenger in 2020 to 25 to 34 pounds. Heathrow went for 32 to 43 pounds.

Schiphol also wants to increase its rates significantly. ACCORDING TO THEM, airlines KLM, Transavia and EasyJet previously expressed their dissatisfaction with a plan by the airport to increase the rates by 40 percent in three years. KLM threatens legal action against the “unreasonable and unacceptable” plan.

EasyJet says that the use of Schiphol alone would amount to more than 50 euros per passenger. The airport will announce the new rates at the end of October. Until then, Schiphol will refrain from commenting.